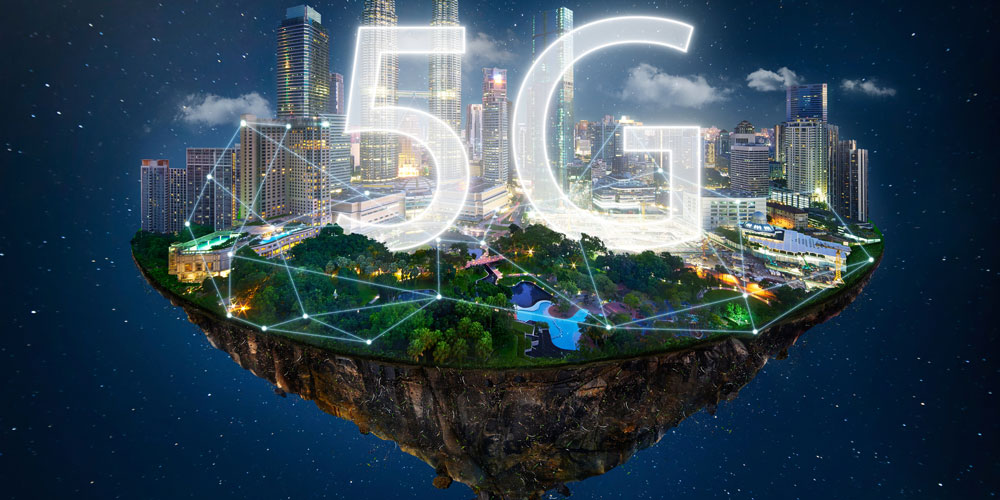 Is 5G a technology for Sub-Metering and Smart Metering Applications?

Is 5G a technology for Sub-Metering and Smart Metering Applications?

Since 2019 a new telecommunications standard has been deployed worldwide by Cellular Telephone Services Providers, we are talking about fifth generation of cellular networks. This fifth generation, known as 5G, comes with faster speeds and larger bandwidth allowing for the fast transmission of data and the deployment of Internet of Things (IOT), a trend that affects Sub-Meters and Sub-Metering systems.

5G offers faster speed than 4G and of course it is ideal for downloading videos, movies, music and large documents thanks to its download speed of over 1Gbps (Giga bits not Giga Bytes); However, meter data is different and that is why smart meters tend to flock towards different wireless technologies that are mature today.

Imagine you are planning a road trip between two cities, say, Los Angeles and San Francisco, how much in gas will you spend?  Well, the answer depends on how much load you will carry, and how fast you plan to drive. A similar analogy applies to wireless technologies, while 5G networks will allow transmission of huge amounts of data these downloads will require a lot of power and can mostly operate in a short-range. This is why other “Low Power” Technologies for transmitting data exist.

Short for 'Long Range', LoRa is one of those technologies that use extremely low bandwidth and very little power to transmit data over long distances, which makes it ideal for metering and submetering of electricity water, and gas. Now, there are some caveats and limitations, when used in battery-powered meters. The life expectancy of the battery is indirectly proportional to the frequency of the transmission of meter readings.

This means that when metering water and gas, and using a LoRa meter, read the fine print first. Yes, the battery can last or is guaranteed to last ten years, however, there may be a maximum number of reading transmissions under guarantee somewhere around 3,600 reads, or a read once per day for ten years. This leaves a big question for cases where more frequent readings are required, like flow, or if the submetering system has an algorithm for detecting leaks, such that may require hourly or more frequent reads,  then the life expectancy of the battery will be significantly reduced.

In Electrical Metering LoRa is an ideal solution, while the energy required for transmitting is low, the frequency or regularity of transmission is not a problem, because these meters have an infinite source of energy available, and there is no risk of reducing the battery’s life expectancy. Additionally, for Co-Op or rural Utility metering deployment, the Long Range has been proven to reach up to 20 miles.

An acronym for 'Long Term Evolution', LTE is a standard for wireless broadband communication, it was a term created by the telecommunications industry to identify an upgrade from 2G, GSM and 3G and be on the fringes of 4G. Now, within LTE there is LTE-M which is a Low Power Wide Area Network wireless technology or LPWAN, developed to enable devices and services specifically for IoT applications. LTE-M offers a data rate of 1Mbps for 3GPP Release 13, and up to 4Mbps for Release 14, however, mostly the average upload speed is between 200 kbps and 400 kbps. Yes Kilo bits per second; just like expressed above, it is not voice nor video, but just numbers.

Narrow Band Internet of Things (NBioT), is a technology even slower and narrower that LTE-M, and it is best suited for indoor coverage, static applications with low cost, long battery life, and large number of devices. NB-IoT limits bandwidth to a single narrow band of 200kHz, offering peak downlink speeds of 26kbs in Release 13 of the 3GPP standard.and up to 127kbps in Release 14.

While the technology for wireless is here, before you deploy it is important to perform a propagation test, and recognize that if the surrounding environment changes your initial assumptions may change. There are many benefits of a wired connection for submetering applications. Once a wire is connected and remains continuous, your communication link is stable.

Be the first to know!